I can heal water – a star child speaks – calls for humanity to “wake up!”

“I Can Heal Water.” – A Star Child Speaks, Calls for Humanity to “Wake Up!”

The idea that a 9-year old girl can heal water is astounding enough! Find out what else she can do and the message she has for humanity.

I received the following email about a nine-year-old from Northern Europe who speaks about her ability to ‘heal’ water through star languages. She also gives her perspective on God and her Mission: 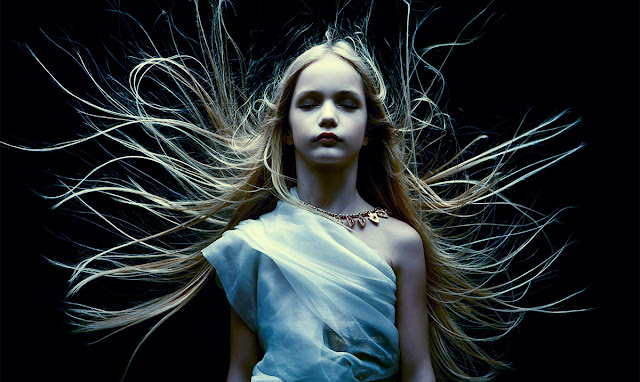 I received the following email about a nine-year-old from Northern Europe who speaks about her ability to ‘heal’ water through star languages. She also gives her perspective on God and her Mission:

My nine-year-old daughter speaks ‘star languages’ to heal water. I live in Northern Europe and have four children. At the time of my first pregnancy, a ‘voice’ told me my children were not mine. They would only come through me. These children belong to no one. It wasn’t until recently that I was aware there were such things as extra-terrestrials.

My nine-year-old daughter is a special girl who finds the conventional world and rules difficult. She asks me why isn’t she allowed to do things her own way. Cathy has healing abilities and dictated some healing words in an ET language to purify water. I noticed the water actually tasted different afterward. She says that star languages are from a place outside of the Universe.

“The beings want us to wake up and see reality as it is, to understand how powerful we really are. Some individuals from Day Land and Evening Land have come here to help humanity with the Awakening. It’s very dangerous to come here to help because our past life memories can be deleted at birth and some of this is destroyed by society and education, drink and drugs. Those who come here are aware of the dangers and still want to come and help. We are not awake yet.”

C: “We have to increase our energy as we don’t have the energy required; it’s stolen from us.”

M: “How can we protect our energy?”

How might we begin to increase our energy? Cathy says…

Scientists learn how to teach Synesthesia

Covid-19 Humor(?) – It Is Time To Laugh About This GIANT Absurdity…