According to my current understanding of physics, Dr. M.T. Keshe is right in many ways when he talks about the structure of the Universe and how “free energy” and antigravity work. His explanation of the Creator also correlates well with my explanation. 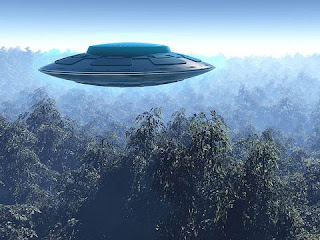